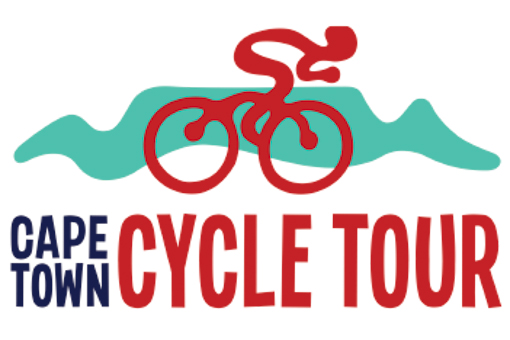 The Cape Town Cycle Tour, formerly known as the Cape Argus Cycle Tour is an internationally-renowned bike race in it’s 41st year of running. Not only a popular sporting event for cyclists, it is a tourist attraction that sees an annual boom in the industry around the Western Cape.

Known to locals as the Cape Argus, its recent name change to the Cape Town Cycling Tour was in celebration of its global popularity and iconic status – being the only competitive cycling event outside of Europe recognised in the International Cycling Union’s Golden Bike Series.

The event brings in over 35000 cyclists worldwide – who take on the gruelling 110km route through Cape Town. The race begins in the City Bowl, through to Blue Route and continues on to Simonstown. Participants will then take the route leading back along the coastline and uphill on Chapmans Peak and will then take on the notorious Suikerbossie hill. Finally, the downhill stretch will lead cyclists to the finish line at Green Point stadium.

The cycle had humble beginnings with its first race occurring in 1978. The event, in association with the Western Province Pedal Power Association, strove to create awareness around the issue of cycle paths in Cape Town.

The event was so successful, attracting hundreds of cyclists, that it was decided that it should be turned into an annually-held event.

For those unable to partake in the main event or looking to get into the cycling spirit, smaller lead up events take place in the week leading up to the tour in a cycling tradition known as Lifecycle Week. These events include the Tricycle Junior Cycle Tour, Cape Argus Pick ‘n Pay Mountain Bike Challenge and the Cycle Tour Expo, which is South Africa’s leading cycling exhibition.

Not merely about the race, The Cape Town Cycling Tour donates much of its proceeds to charity, to the Pedal Power Association and the Rotary Club of Claremont being the race’s two official charities.

A team of at least 2 500 volunteers from an assortment of organisations take part in the day to make sure everything runs smoothly and safely and throughout the route there are refreshment stations and medical points. A hospitality tent and entertainment and food and refreshment awaits the cyclists and guests at the end of the race at the Cape Town Stadium.

Please note that while entries have closed for next year’s event, cyclists can still participate in the many activities taking place in Lifecycle week.